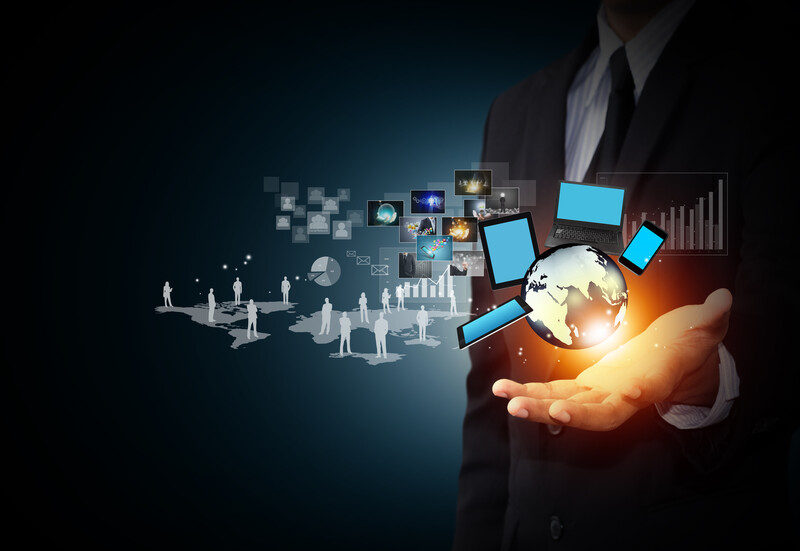 It’s not the skyrocketing price of oil or other headline grabbers that are causing the sharpest budgetary pains at most firms.

Has your company tried to buy aluminum lately? Its price is already up 16% this year, only seven weeks into 2022. For those doing the math, that’s a rise of one-third of a percentage point every day. And that’s on top of a 42% price increase last year. As for aluminum costs over the next five to 10 years, just imagine an arrow shooting straight up. .

Enormous cost increases are on view throughout the economy. The producer price index for final demand is up nearly 10% from a year ago. The looming problem is straightforward: “Companies are not prepared for these huge jumps,” says Melissa Hadhazy, an advisory leader in Korn Ferry’s Industrial practice. Corporate budget crunchers are caught off guard.

To be sure, some companies have adequately budgeted for labor and materials price rises—or are so profitable that such cost jumps are survivable. But most are facing a more precarious budgetary scenario.

The unpredictability is best explained by thinking about a common electronic device, such as a printer. Base components for printers are in short supply, and this snarls supply chains. That, predictably, increases the cost of new printers.

But the impact of those shortages also trickles down to the aftermarket and the used-printer market. Perhaps two years ago, a used printer would have ended up on a store shelf for $25. But now people worldwide are taking apart the printers and selling the parts for $45. This raises the cost of both used printers and new printers. This phenomenon, which is being repeated with numerous products across the entire corporate and consumer marketplaces, can become unsustainable and unpredictable. “It’s a complicated equation,” says Hadhazy. “Recycled paper and used cars—they’re all more valuable than ever, which is crazy, right?”

Three types of expenses are unexpectedly skyrocketing the cost of all those printers, cars, and paper reams—and one may be devastating. Many of the unexpected cost jumps originate online. The pandemic accelerated digitalization across corporate and consumer platforms. In turn, corporate demand soared for engineers, coders, and metaverse builders. But the additional trained labor force needed to meet that demand did not appear. “The shortage of talent across the board is just breathtaking,” says Cheryl D’Cruz-Young, a senior client partner in Korn Ferry’s Supply Chain practice. “It’s such a shallow talent pool.” In turn, prices have climbed for e-commerce, web hosting, data storage, and media production.

Another cost rise, says D’Cruz-Young, involves cybersecurity and compliance costs. Online fraud is up, so both cybersecurity costs and insurance costs are up too. At the same time, businesses are required to meet privacy and data standards online: the common acronyms often heard are PCI (Payment Card Industry) and GDPR (General Data Protection Regulation) compliance. European standards are more stringent—and therefore costly. In EU nations, individual customers can request that companies erase their personal data, a task that staffers must carry out. “It’s a nightmare, but you have to comply, and all of it costs money,” says D’Cruz-Young.

But this all pales alongside the true price disaster slowly unfurling in supplier contracts. Most suppliers work under 5-to-10 year contracts, says Hadhazy, a system that exists largely to provide price stability from year to year. “The contracts are up for renewal, and they’re coming in at twice the previous price,” she says. Budgets, experts say, had best hold on to their seatbelts—if they’re not on backorder.

Recent Blog Post: Learn about the 5 factors to ensure a successful ESG and sustainability strategy

Email me: [email protected], Schedule a call: Cliff Locks or fill in the below form to start a conversation.