What Drives Our Most Innovative People To Success 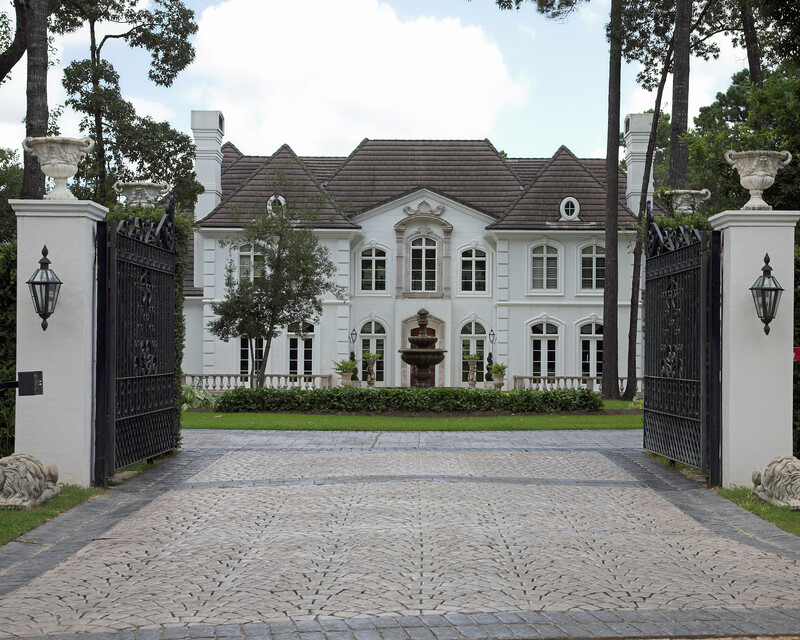 What Drives Our Most Innovative People To Success

Most people (and companies) are happy with incremental progress.

The challenge is that if you’re only aiming for 10%, then 10% is likely all you’ll get.

A 10% objective is anchored in an incremental and scarcity mindset, but the world’s most successful people don’t act based on scarcity. They act based on an Abundance and Exponential Mindset that enables them to pursue 10x (1,000%) growth—a Moonshot.

A Moonshot Mindset lets us set goals that are radically difficult. Billion-person challenges. Products that sound crazy until they suddenly become breakthroughs. Ventures that require a lot of risks, but that pay exponential rewards.

A Moonshot Mindset allows us to ask: What is the 10X version of my product? My company? My industry?

In today’s blog, I’ll discuss how three of the world’s most successful entrepreneurs—Jeff Bezos, Richard Branson, and Elon Musk—each use different strategies to think at scale and deliver 10X impact.

As you read through their strategies, ask yourself: How can you apply these insights and thinking in your business?

HOW THE WORLD’S MOST SUCCESSFUL PEOPLE CREATE A 10X IMPACT

You probably know that Amazon.com started out as an online bookstore. By 1997, Bezos’ bookshop was doing $148 million in annual revenue. To most people, that probably sounds like a lot.

Not to Bezos. His goal? To make Amazon “the point of reference for anyone who had anything to sell online,” as Time Magazine pointed out in 1999 when they named him Person of the Year.

Fast forward to 2022, and Bezos’s bookshop has turned into The Everything Store. In 2021, Amazon pulled in $469.82 billion in revenue.
Bezos isn’t interested in small shifts or polite progress. He wants to effect change on a massive scale, with 3 primary drivers behind this revolution: long-term thinking, customer-centrism, and experimentation.

Bezos has never been interested in quick profits or short-term rewards. From the start, Amazon has been playing the long game.

In his now-famous 1997 letter to his shareholders, Bezos put it this way:

“We believe that a fundamental measure of our success will be the shareholder value we create over the long term. . . . Because of our emphasis on the long term, we may make decisions and weigh tradeoffs differently than some companies.”

We can find Bezos’ focus on the customer encapsulated in one of the bullet points from that same 1997 letter to shareholders, “we will continue to focus relentlessly on our customers,” and then reinforced at the letter’s close:

“From the beginning, our focus has been on offering our customers compelling value. We realized that the Web was, and still is, the World Wide Wait. Therefore, we set out to offer customers something they simply could not get any other way and began serving them with books. We brought them much more selection than was possible in a physical store, and presented it in a useful, easy-to-search, and easy-to-browse format in a store open 365 days a year, 24 hours a day…”

As I’ve mentioned countless times, the only constant change and the rate of change is increasing.

Ultimately, standing still equals death, and the only way to succeed is to be constantly experimenting and innovating (think of it as Darwinian evolution in hyper-speed).

Bezos famously said: “Our success at Amazon is a function of how many experiments we do per year, per month, per week, per day…”

Branson is one of the most successful entrepreneurs in the world.

Three of his core success strategies are: being passionate and committed to fun, experimentation, and risk mitigation.

Let’s take a closer look at each one.

Being passionate and committed to fun:

But what’s often lost in this discussion is that fun-junkie-dom has been critical to Branson’s success.

Fun matters more because Branson employs it as a strategy for thinking at scale—both as a fuel (i.e., a way of harnessing his passion) and as a first principle, assuming that if something is fun for him—like an airline that makes you say “Wow!”—then it’ll also be fun for everyone else.

To make sure he’s right (and also because it’s fun), Branson always conducts an experiment.

Branson’s fiery devotion to fun translates directly to his dedicated clientele and fervent fans. Similar to Bezos, it’s become a business strategy based on experimental customer-centrism.

This methodology has allowed Branson to scale. By putting his customers’ needs first, Branson can triangulate vast distances, find industries that are stuck or broken, and apply his brand and experimentalism to take his shot.

But he also runs his empire like a competitive ecosystem—letting some companies live, letting others die, and always, ceaselessly, experimenting.

Virgin Galactic is a fantastic example.

In October 2004, when Burt Rutan demonstrated the success of the three-passenger SpaceShipOne vehicle, winning the $10M Ansari XPRIZE, Branson and his team came in with a multi-hundred-million-dollar commitment to scale that design up to an eight-passenger vehicle able to make multiple flights per day and carry thousands into space per year.

But, as is Branson’s style, in 2009, he was brilliantly able to offset that risk by bringing in Aabar, the Mideast investment fund, to purchase 32% of Virgin Galactic for $280 million. Then, two years later, Aabar increased their stake by 6%, committing an additional $110 million to fund small satellite launch capability.

So, sure, Branson bet a huge amount on Virgin Galactic, but he then protected that investment and brought in an extra $390 million in working capital to ensure its success.

Elon Musk’s entrepreneurial success is a direct result of his mindset, strategies, and intelligence.

Having known Elon for 20+ years, I’ve had the opportunity to watch his meteoric rise into someone who is arguably the greatest entrepreneur of our age.

One of the many key strategies behind his success has been starting with first principles.

First-principles thinking is a mode of inquiry borrowed from physics that is designed to relentlessly pursue the foundations of any given problem from fundamental truths.

It works so well because it gives you, as an entrepreneur, a proven strategy for editing out complexity and sidestepping the tide of popular opinion.

Elon has deployed this thinking strategy to give himself an unfair advantage when developing new batteries, a key component for both Tesla and SolarCity.

“First-principles is kind of a physics way of looking at the world. You boil things down to the most fundamental truths and say, ‘What are we sure is true?’ … and then reason up from there.

Somebody could say, ‘Battery packs are really expensive and that’s just the way they will always be… Historically, it has cost $600 per kilowatt-hour. It’s not going to be much better than that in the future.’

It’s got cobalt, nickel, aluminum, carbon, some polymers for separation and a sealed can. Break that down on a material basis and say, ‘If we bought that on the London Metal Exchange what would each of those things cost?’

It’s like $80 per kilowatt hour. So clearly you just need to think of clever ways to take those materials and combine them into the shape of a battery cell and you can have batteries that are much, much cheaper than anyone realizes.”

The 10% mindset looks at the world’s problems, considers them unsolvable, and grabs a handful of provisions to get through the year.

But when you have a Moonshot Mindset and aim to create 10X impact, you see the biggest challenges as the biggest business opportunities.

So, ask yourself: What’s my Moonshot? How can I create a 10X impact? What steps am I going to take today to start making my Moonshot a reality?

Recent Blog Post: What Exactly is the Future of Longevity and why are Billionaires Like Jeff Bezos are Investing in Age-Reversal