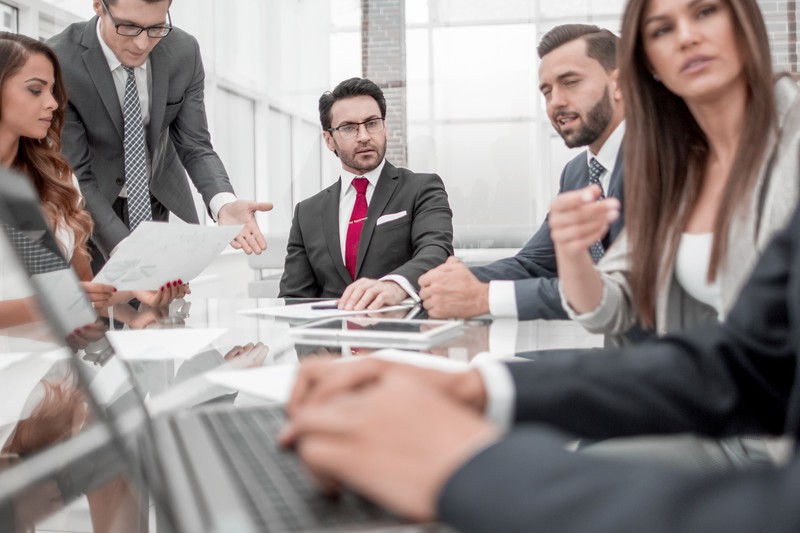 For the first time in a year, wage growth is slowing. But experts aren’t sure if the bidding wars are over.

For almost a year, amid all the talk of fantastic bidding wars for talent, it didn’t seem possible. But figures suggest that an era of ever-increasing compensation may be losing steam—at least for now. According to the latest government figures, wage growth slowed for the time since spring in 2021, falling this May to 5.2% from 5.5% in April. All of which are critical for firms trying to compete more and boost profits. “Labor costs are integral to profitability and how well a company does overall,” says Tom McMullen, a senior client partner in Korn Ferry’s ESG and Inclusive Rewards practice. Indeed, wages are typically the largest cost for organizations in labor-intensive fields.

To be sure, talent wars are far from over in some fields, such as engineering and healthcare, fueled in part by Great Resignation and baby-boomer retirements (more than 10,000 per day, on average). But for a growing number of roles, experts say, budget-minded leaders are noticing a downtick in salary raises.

How long they will is anyone’s guess. Wages over the past year have not kept up with inflation, which may limit companies’ ability to temper wage growth. What’s more, supply-chain disruptions and the ongoing geopolitical conflict, along with the scarcity of labor, are working in tandem to produce a roller coaster of fluctuations in wage growth and inflation. “There’s a lot of moving parts to this, and it’s still pretty dicey,” says McMullen. A lot of wage growth is due to job-hopping, he says, so slower wage growth could be an early indicator that the stream of workers seeking to change their jobs has also slowed. He predicts that employees in some sectors will experience the shift more than others, especially those in industries with struggling stock prices.

But experts caution that the feistiness of applicants and employees is not going anywhere. Lower wage growth may mean employees won’t leave for higher pay elsewhere, but it won’t stem their demands for flexibility, for example. “It doesn’t end the Great Resignation,” says Andy DeMarco, vice president of human resources for the Americas at Korn Ferry. He suggests that managers remain mindful of the fact that most turnover is not driven by money. “You still need to provide the right experience for high performers around career growth, workload, and opportunities,” he says.