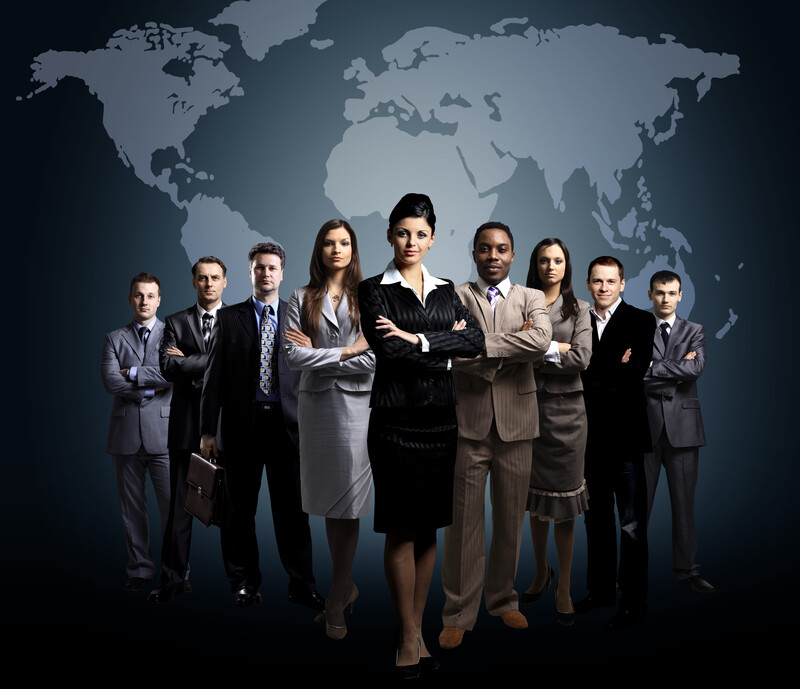 “Great leaders are not defined by the absence of weakness, but rather by the presence of clear strengths.” — John Zenger

“Become the kind of leader that people would follow voluntarily, even if you had no title or position.” — Brian Tracy (Note: Brian Tracy is one of my mentors)

“The supreme quality of leadership is integrity.” — Dwight Eisenhower

“Innovation distinguishes between a leader and a follower.” — Steve Jobs

We’ve all had those moments of doubt when someone stepped in … and believed. One of the most memorable for me was the first time I got caught in an ocean riptide. I was young, and my initial instinct was to swim to shore, but I never got anywhere. Instead, I sank lower and lower.

Then suddenly, seemingly out of nowhere, an older teenager popped up beside me. “You need to swim the other way!” he yelled. “Come on, follow me!” Swimming side by side, we crossed the current and finally got to shore.

I fell to my knees on the beach, completely spent and deeply grateful. It wasn’t just what the other swimmer said, it was what he did—after all, words motivate, but actions inspire.

And that’s the essence of leadership: inspiring others to believe—and enabling that belief to become reality.

When others are drowning in doubt, that’s when we need to step up—and believe for them. Because here’s the thing: believing in someone is an expression of confidence but believing for someone is a purposeful action.

Whether we want to admit it or not, doubts surface all the time and for everyone, including leaders. And that’s OK. When others feel discouraged or disappointed, our willingness to believe in them changes everything. Fear turns into confidence, ambivalence into motivation, and despair into joy.

The fact is the leader’s job is always to deliver belief. How they do that depends on leadership style, which is a function of a leader’s personal characteristics, the styles used by others, and an organization’s espoused values. Our firm’s research, drawing on assessments of hundreds of thousands of leaders in more than 2,000 organizations around the world, has identified six overall leadership styles—directive, participative, visionary, pacesetting, affiliative, and coaching.

Our research found that the majority of leaders only use one or two of those styles, but that the best organizational climates are created when leaders are proficient in multiple long-term leadership styles. In other words, the ability to toggle—to adjust the dial. Those leadership behaviors will then shape how others feel, think, and engage.

Inherent in every behavior and style is belief. It must be our opening act of leadership—and the encore that enables belief to become reality … for others.

In life and leadership, we all have stories of people who helped us face our fears, overcome our doubts, and enliven our spirits. Early in my days as a CEO, there was a board member who took the time to mentor me, saying: “I don’t just want you to be successful—I am going to ensure that you are successful.” And then there was my grandmother who, one dreary day after a funeral, uplifted me when she sang her favorite song, “You’ll Never Walk Alone.”

To be a leader, you walk with others—occasionally in front, sometimes behind, and always by their side. Indeed, that’s when we think, say, and do, “I’ll believe for you…”

I’ve created a wonderful opportunity for you to obtain Executive Coaching through an exciting new program for CEOs, C-Level Executives, and high-potential employees. The Executive Coaching program accepts clients throughout the World and is delivered via Zoom. This program helps team members to gain self-awareness, clarify goals, achieve their development objectives, unlock their potential, create actionable strategic plans, and thrive in a competitive global world. Learn more at https://millionairelife.services

Recent Blog Post: The 5 Constants of Change Let’s Get You Prepared